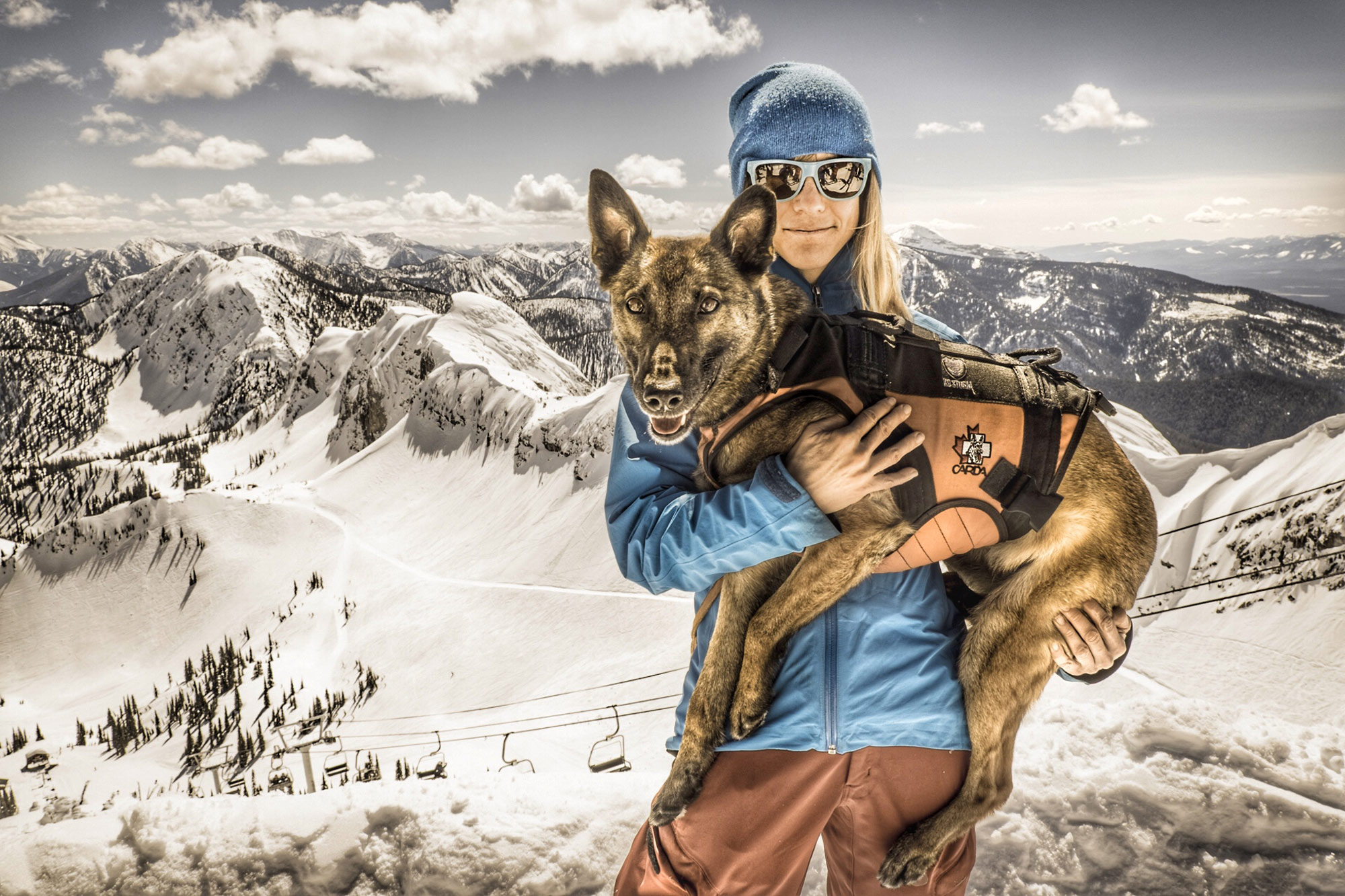 “One definition of Diva: A woman of outstanding talent. This is what we based Avalanche Divas on.”

The Avalanche Divas were founded in 2008 as a platform to gather and share information as well as to network with other professional women in the industry. One of the goals is to provide mentorship opportunities with experienced snow and avalanche professionals to newer members of the community.

For 12 years there has been a tradition of having an evening for all women attendees of the ISSW. This is an event for networking and awarding women who have contributed with their outstanding work to their community.

The Avalanche Divas Awards 2018 go to 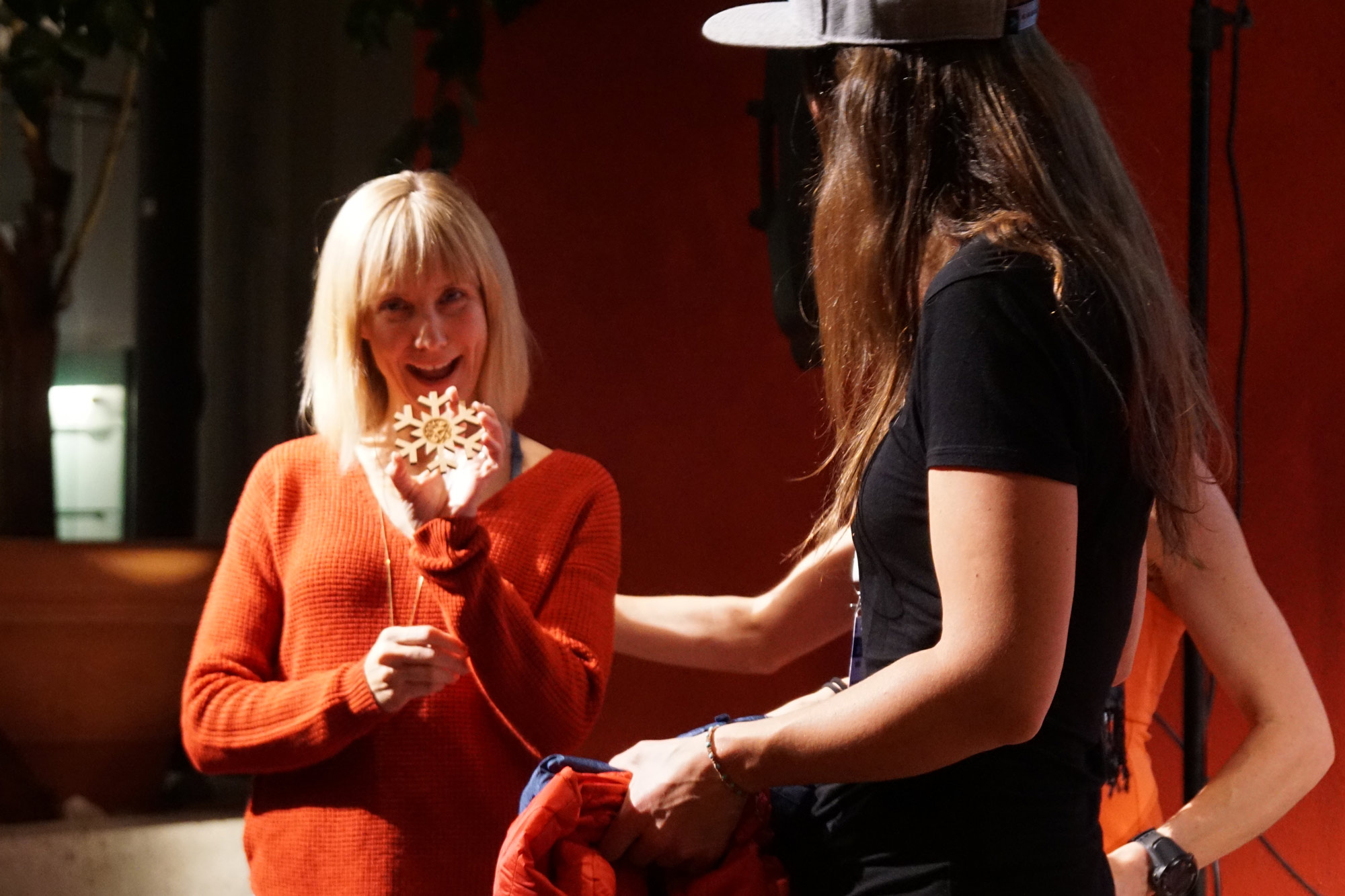 Jennifer is an Avalanche Canada forecaster for the South Rockies team (a leading edge team with great innovation). She is actively involved with many aspects of the avalanche industry including, but not limited to: 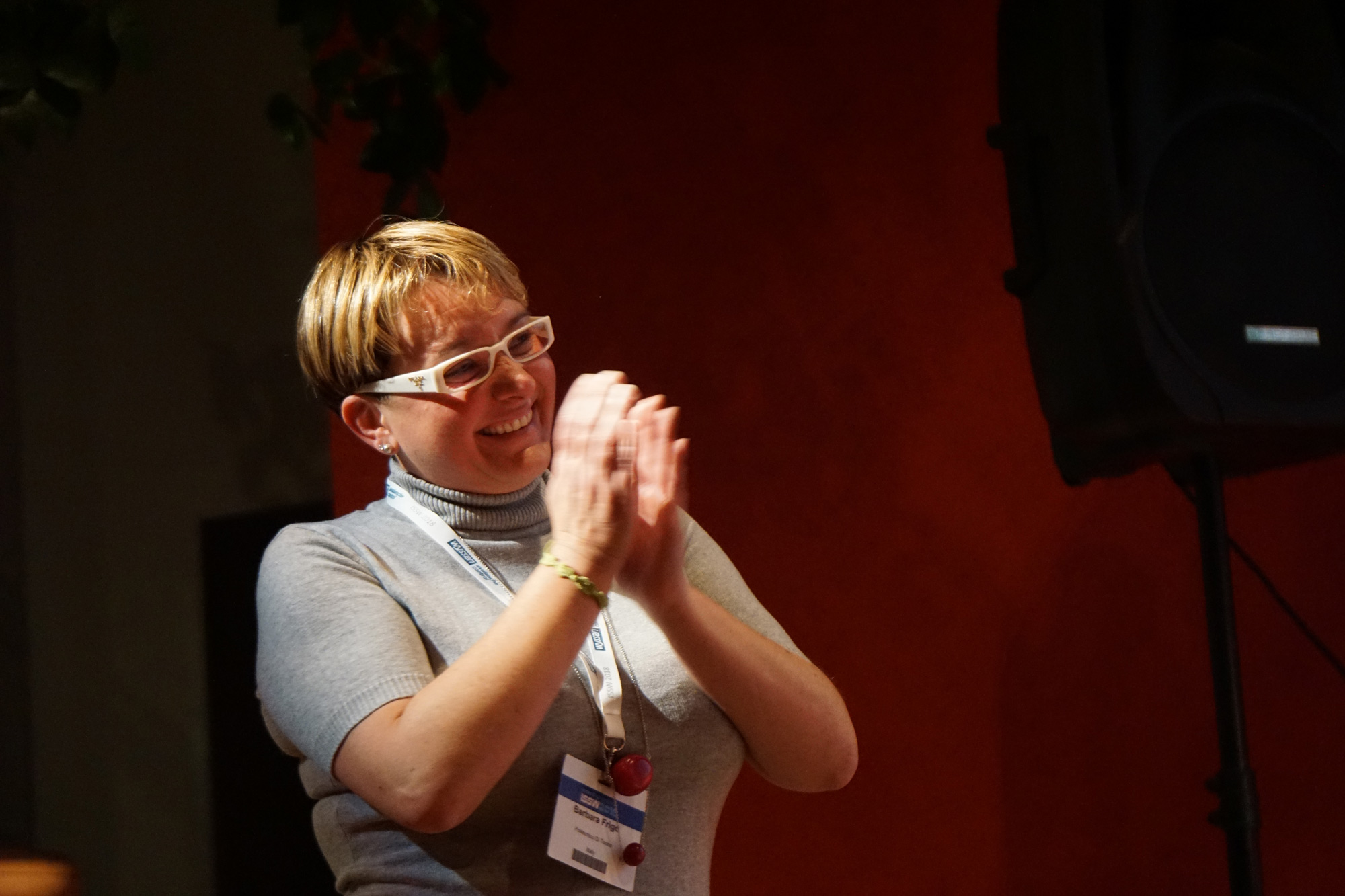 She is author of more than 120 scientific publications (published on international conferences and in international journals) on subjects of Structural Engineering, Materials Engineering and Fracture Mechanics. Participation at about 20 national and international projects, including ERASMUS  and teacher in undergraduate courses (Structural Mechanics and Seismic Risk) at Politecnico di Torino. 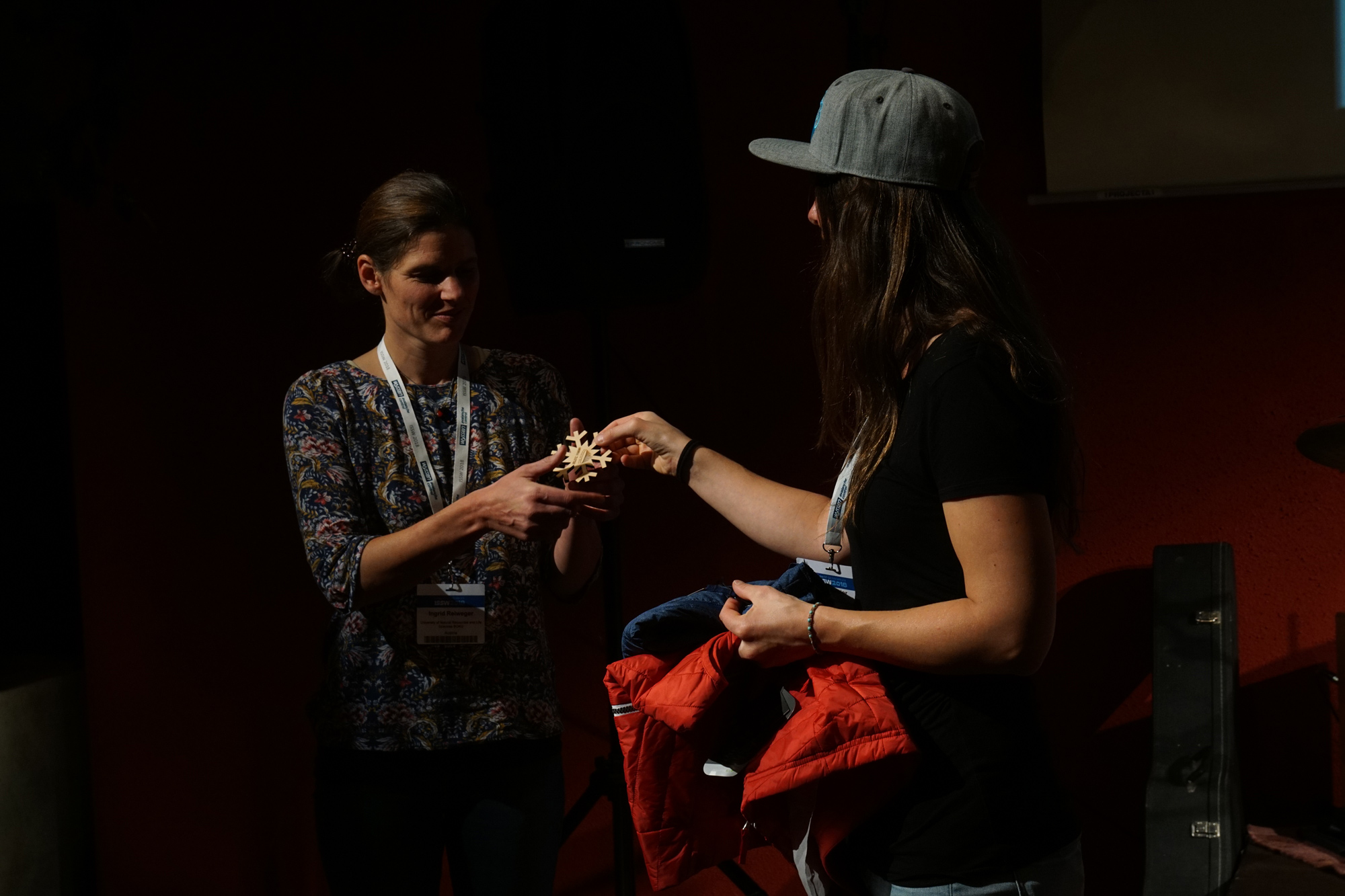 Ingrid is a physicist who got her PhD at WSL Institute for Snow and Avalanche SLF, Davos in 2012. She continued her work at SLF as a scientist until 2015. The outcome are numerous publications on the little details in avalanche formation called fracture mechanics. On the one hand she worked deeply in the theory of how snow fails and on the other hand she designed and carried out laboratory and field experiments as close to practice as possible to verify her theoretical work. Next to that, Ingrid raised her two children Adrian and Ladina. In 2016, she moved back to her home country Austria and joined the University of Natural Resources and Life Sciences in Vienna, Austria and is now Assistant Professor at the Institute of Mountain Risk Engineering.

How these women were singled out 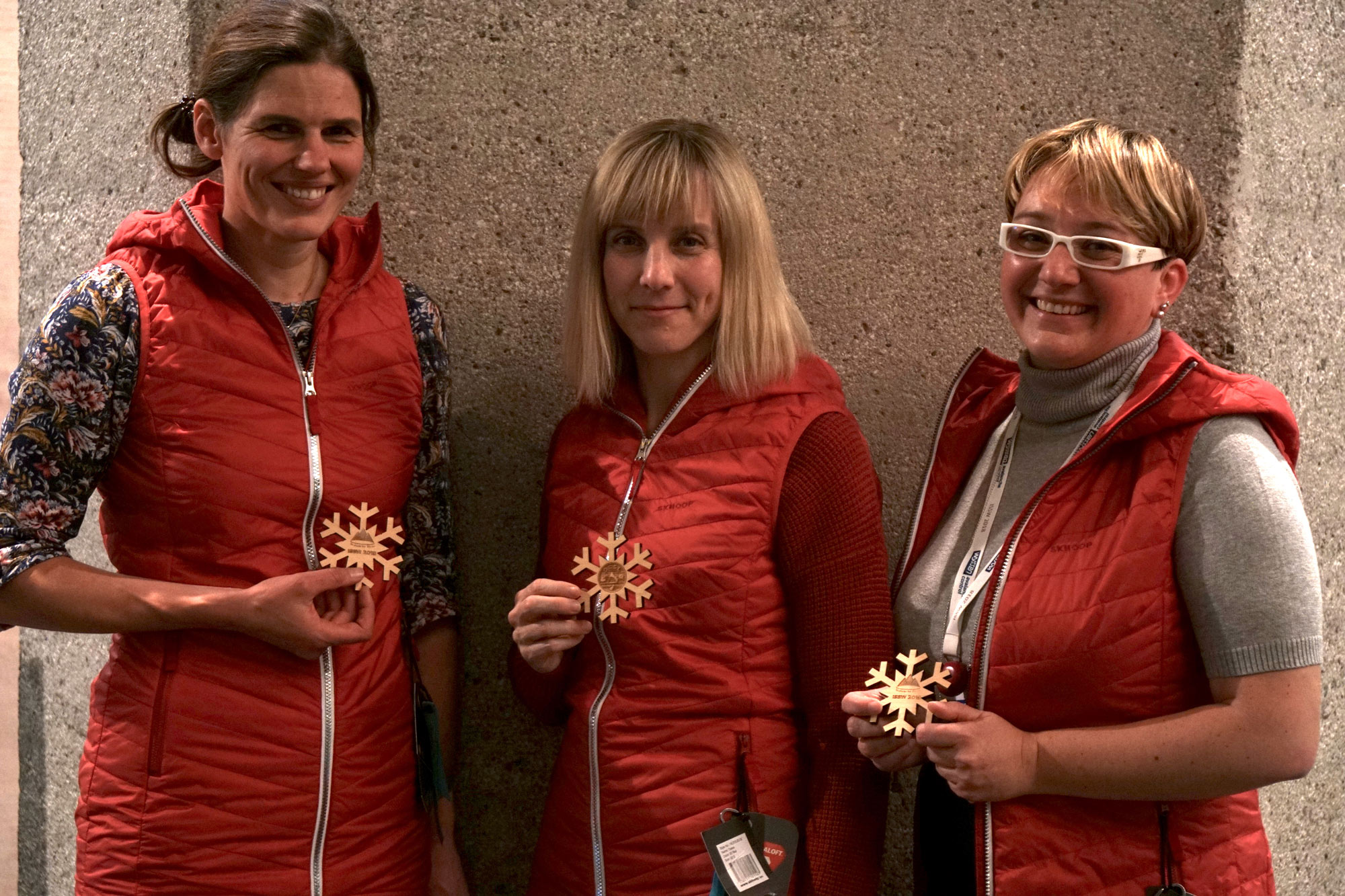 A brief explanation of how the Avalanche Divas 2018 were singled out:
In a first step, diva nominations were called for, which lead to the nomination of six excellent female professionals in the snow and avalanche industry.
In a second step, these nominations were communicated to an international committee of 28 snow and avalanche experts . The committee existed of previous avalanche divas, ISSW steering committee members and ISSW 2018 reviewers, both scientists and practitioners.
Each of them could give a vote either for one, two or three of the nominated  women. In the end, three women were announced as the Avalanche Divas 2018.

Human Factor and decision making, the next steps?

In conversation with Lukas Furtenbach

Lukas Furtenbach about his Everest-(Flash-)Expeditions